During marine ship operation, there will be more vibration and impact, and the three or four-stage NGW planetary gear reducer of the horizontal structure is large, and the transverse size, impact and vibration will occur due to the transmission.

The internal transmission structure has a greater impact, how to ensure the smooth operation of the reducer under the shock and vibration conditions, is a problem worth studying.

The new macro can be smoothly operated by the invention, so that the speed reducer can operate smoothly under the vibration and impact generated in the normal operation of the ship, by the second stage ring gear and / or the third stage ring gear in the planetary gear transmission structure and the third stage The connector is added between the second planet carrier to reduce the internal gap of the transmission structure, thereby ensuring the operational stability of the reducer and the operating conditions under the vibration conditions.

Ningbo xinhong hydraulic co. ltd was established in 2006,  it is an enterprise specialized in producing hydraulic motor, hydraulic winch, gear reducers. It has long been committed to this range, and we also have rich production experience for this case. The specification of the hydraulic motor

Improve the speed of the swing hydraulic motor
Tel
E-mail 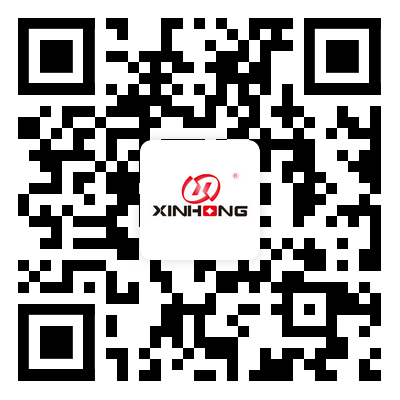